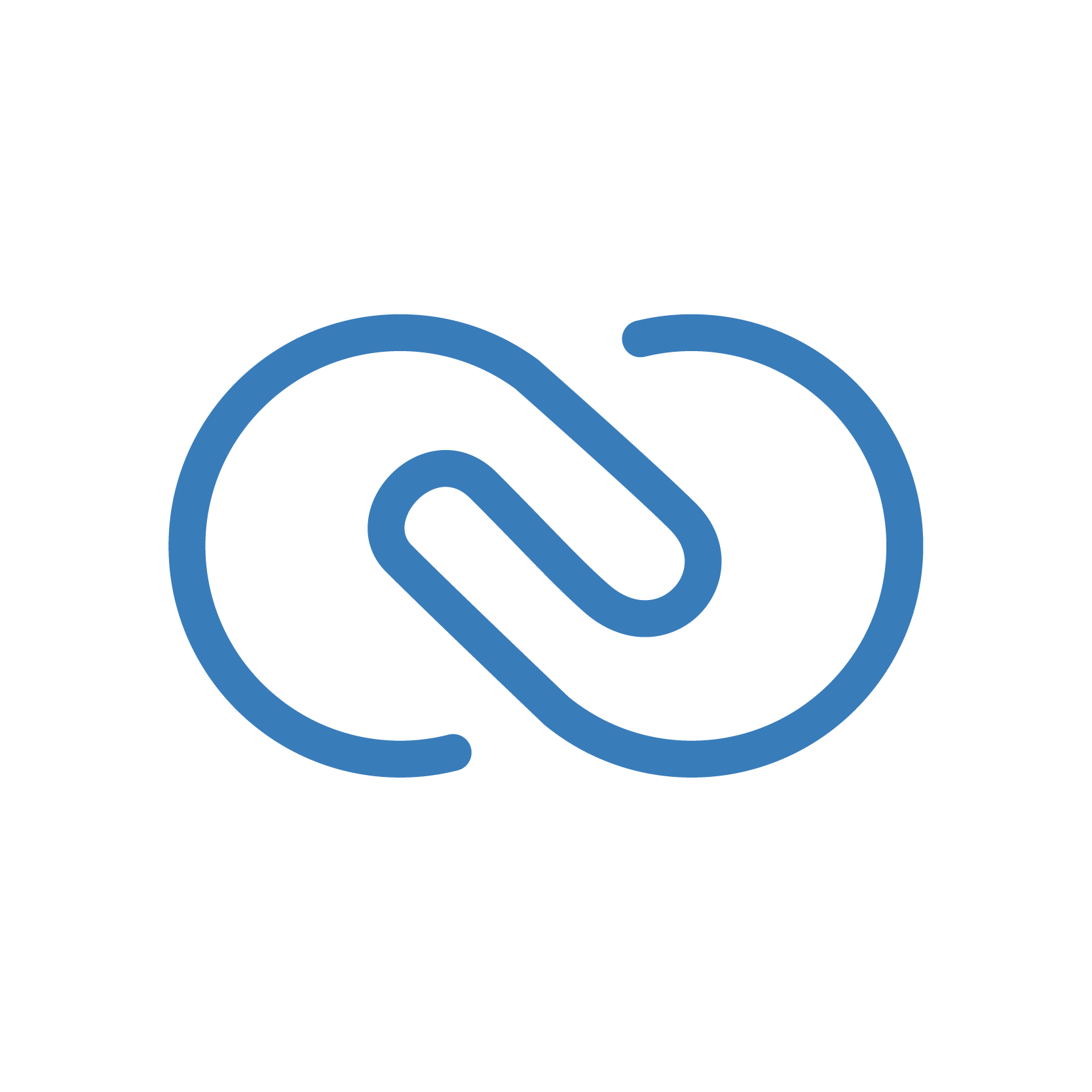 Deluge script that calculates the duration of Deals in their respective current Deal Stages.

Zoho Reports has a limitation when it comes to getting the Deal Stage Duration – the system only captures stage duration when a Deal has exited a stage, which means, you can only get the duration of a Deal in its past stages. To get the current Deal stage duration, some Deluge scripting would be necessary. The idea is to get the timestamp of a Deal when it entered its current stage, calculate the duration between the aforementioned timestamp vs today (whenever the function is run), and update the value in a custom field on the Deal record.

Before you can use this script with Zoho CRM, you must configure the following:

Get all Deal Records

To get all Deal records, a Zoho CRM API call is used. Most companies have over 200 Deals in their CRM, but Zoho CRM API has a limit of 200. In order to overcome this, we would simulate a while loop via pagination. This allows you to get every single Deal record in a list (read more about API pagination here

Get the Current Deal Stage, Calculate the Duration, Update the Custom Field

Use the Custom Field in Zoho Reports

Now, you can use the “Current Stage Duration (Days)” custom field in Zoho Reports for analysis purposes. A good usage of this is for sales people to review dormant Deals.
Click here to copy these scripts. For more Zoho-wizardry, check out our GitHub page.

If you need help implementing Zoho CRM, the Zoho One bundle, or any other Zoho product, we offer free training as well as world-class Zoho consulting services.

Book a Call
Email Us 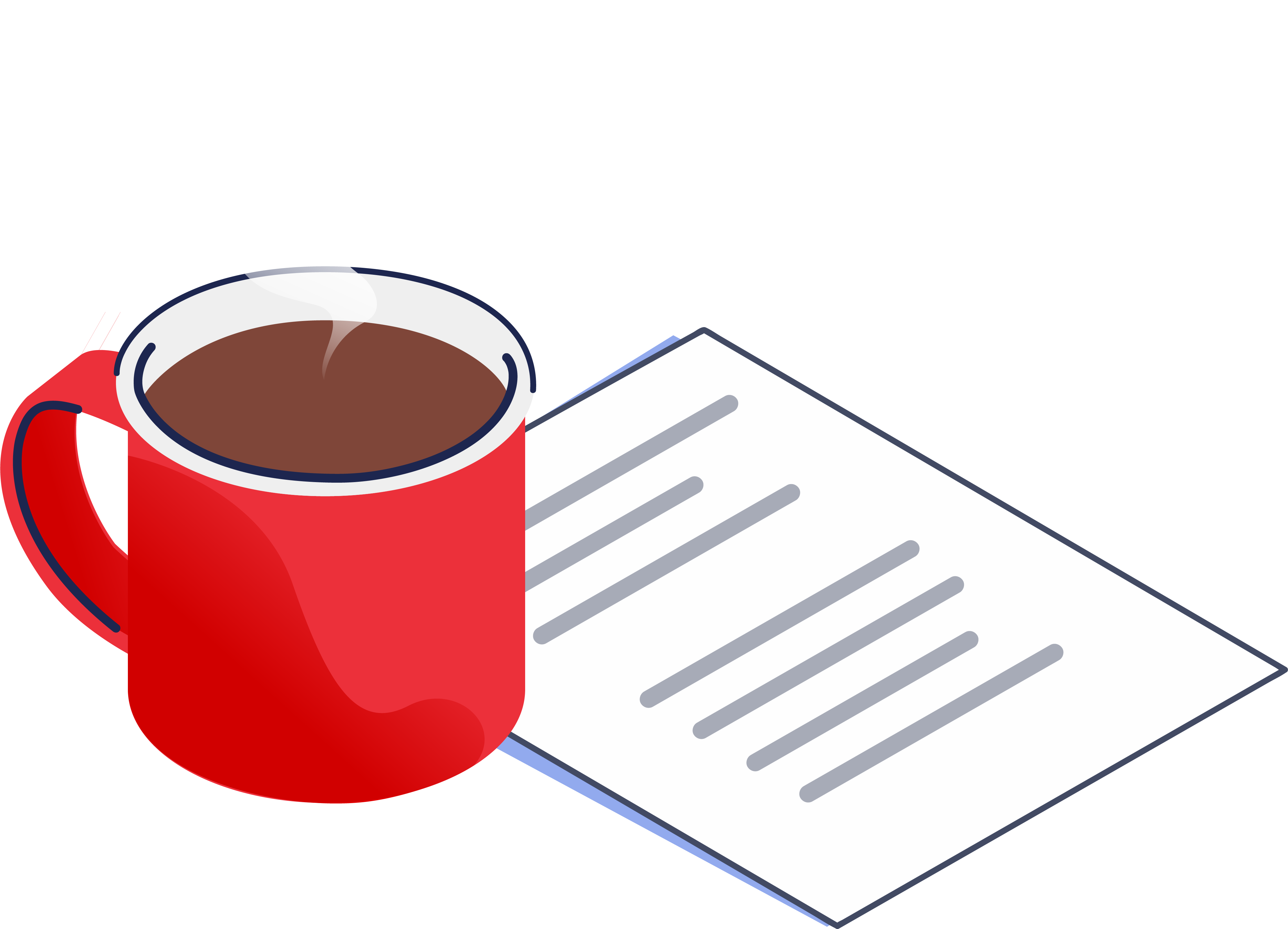